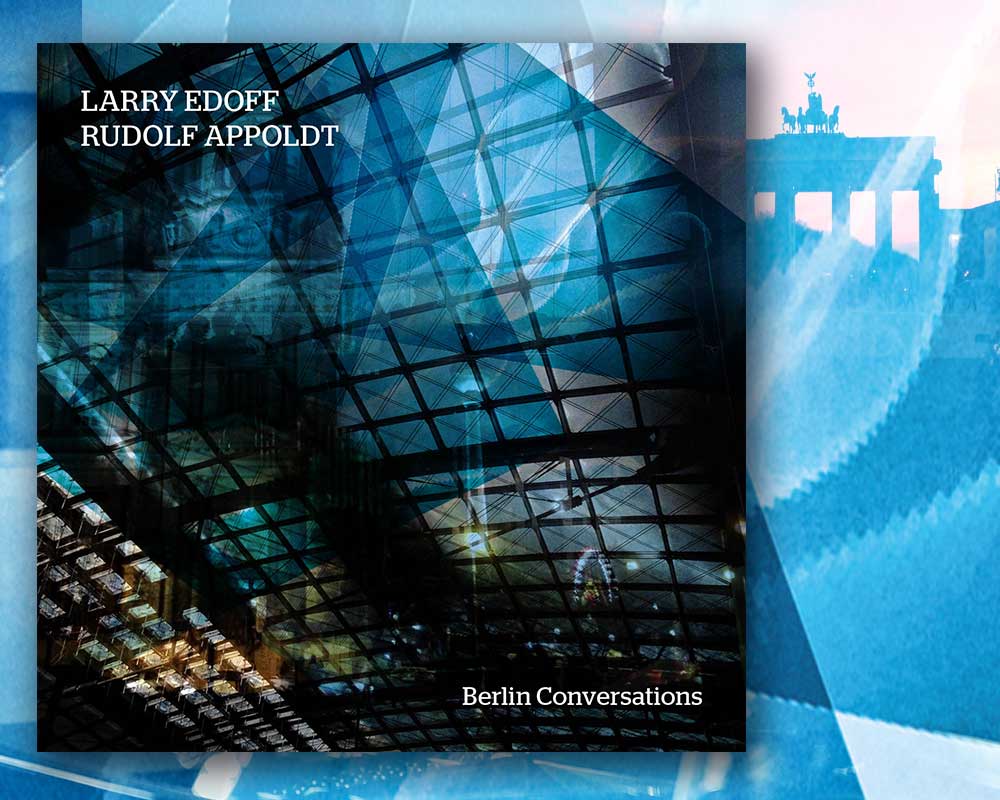 We are pleased to announce our first album, Berlin Conversations. In September 2014, after four yearsÂ of experimentation and prerecording, Larry Edoff and Rudi-Renoir Appoldt hit UFO Sound Studios in Berlin, Germany to record and create Berlin Conversations. The music is a series of conversations between an altosax and a grand piano. “Berlinium” and “Polarium” are […]