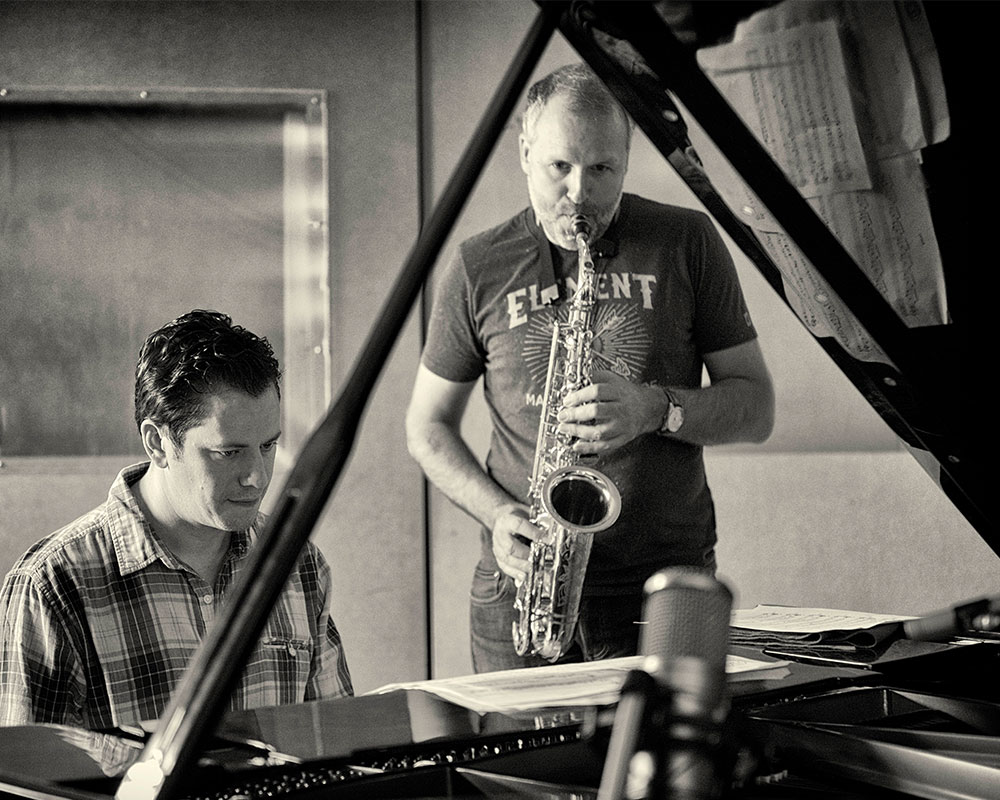 Here som Pictures from our Studio Session in Berlin.

We are pleased to announce our first album, Berlin Conversations. In September 2014, after four yearsÂ of experimentation and prerecording, Larry Edoff and Rudi-Renoir Appoldt hit UFO Sound Studios in Berlin, Germany to record and create Berlin Conversations. The music is a series of conversations between an altosax and a grand piano. “Berlinium” and “Polarium” are […] 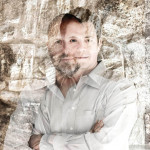